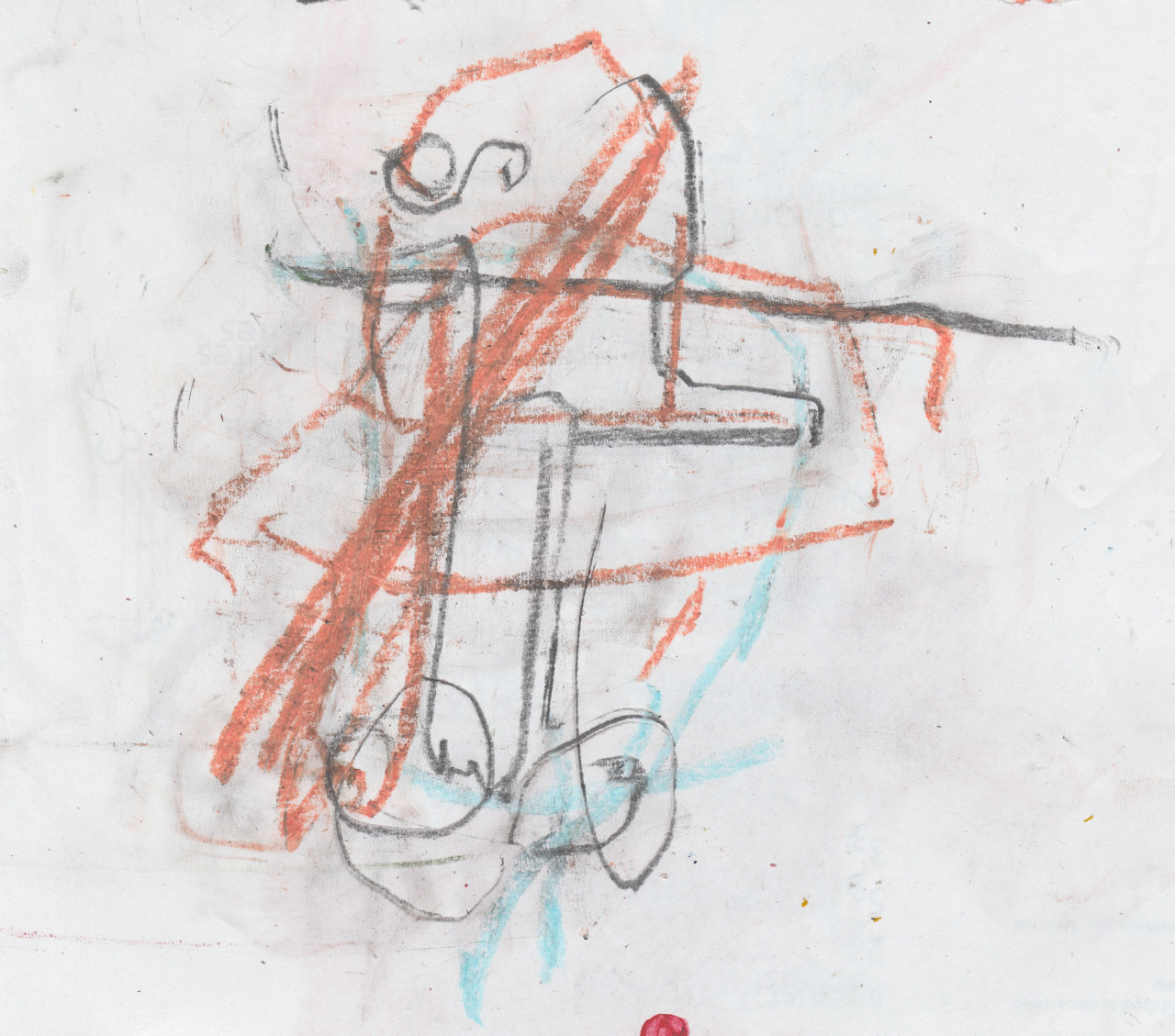 Swirls and circles divided by the magic of decision - finally made for me.

I WOULD EVEN WEAR THIS - DROOVE? 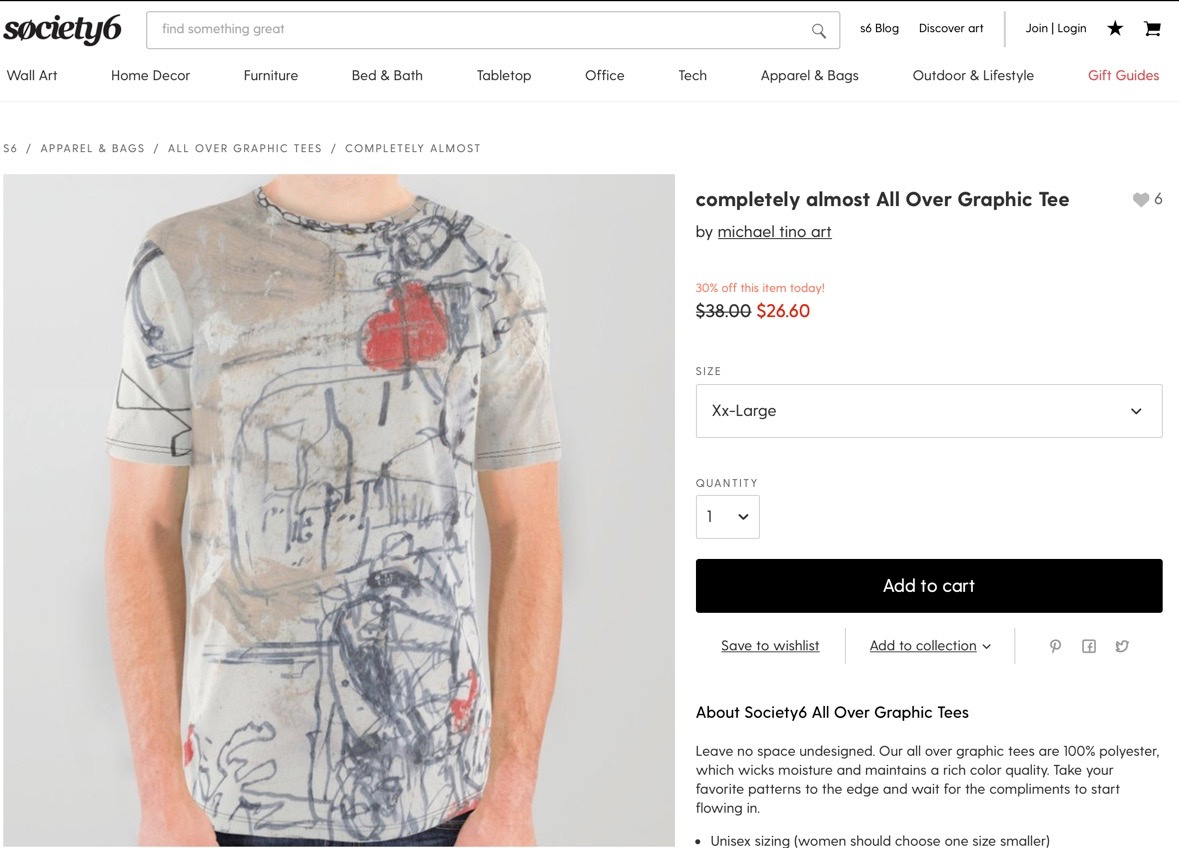 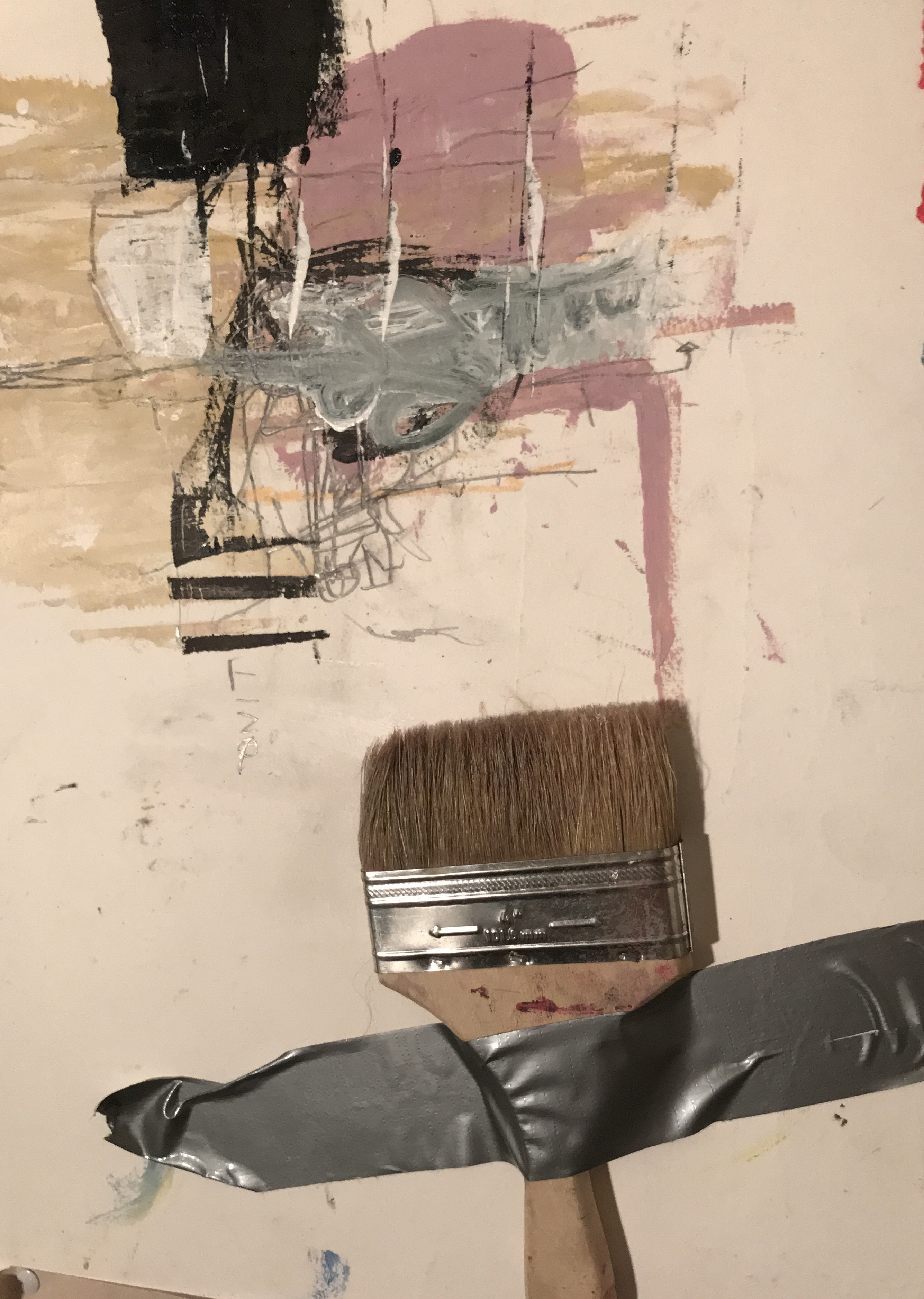 yes the banana. take on. this piece entitled brush duck™  -

a take of the dadaist piece "banana on the wall" what have you.

it is nothing new folks. just new in this new. dig. 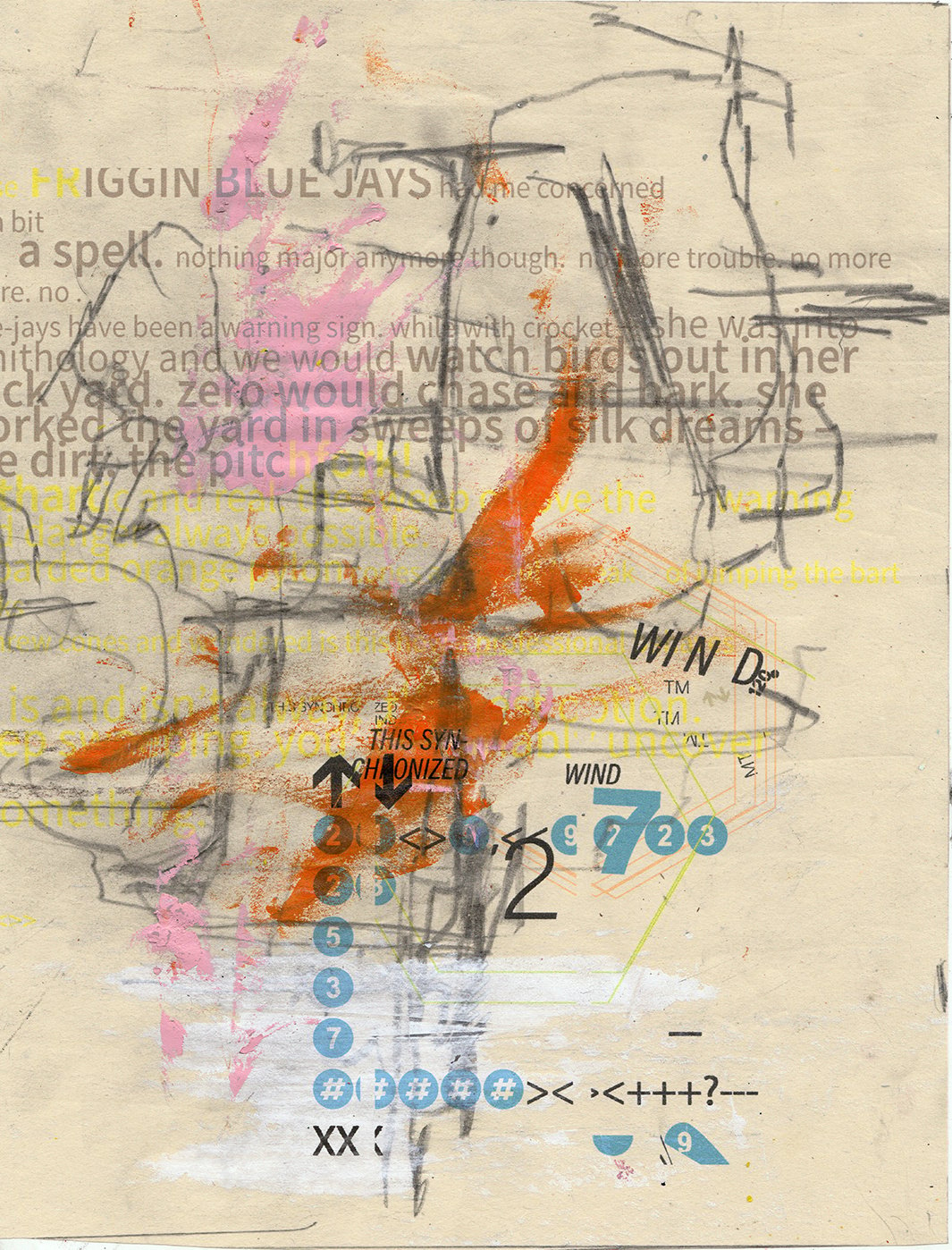 {the blue jay (cyanocitta cristata)
is a noisy, bold and aggressive passerine. it is a moderately slow flier (roughly 32–40 km/h (20–25 mph)) when unprovoked. it flies with body and tail held level, with slow wing beats. due to its slow flying speeds, this species makes easy prey for hawks and owls when flying in open areas.}

the binaries. the duality of blue jays. their determination of flight and assertion of aggression while graceful beauty competes like a half-court three-point 3-point shot         into a nest. i      am blue king swath of graceful fear. understand this notion of innate ornithology. there were two splashes of beauty that preceded my determined pace almost as if guiding me—

precarious      pace almost as if

leading me towards the obligatory—

is there a sensible, quantifiable way     out of this

a crispness and clarity to my thoughts

and musings were sent aloft.

thoughts flooded me like a busting damn on     standby. the     blue jays

observed and contemplated preying on me.

again—  the  biting yet comforting environmental thoughts flooded me: past.   present. future.

do blue jays think of future?

no one but inner-self commingling        with the high trees.

i wrote that early while observing the low-to-high swoon then     resumed my reading.

straying from the glum redundancy enabled me to keep focused.

this ornithological behavior requires      deft focus to be sure.

what is important for me         is maintaining a methodical, organized

blue binaries      simulates the dichotomy of the beautiful blue jay. 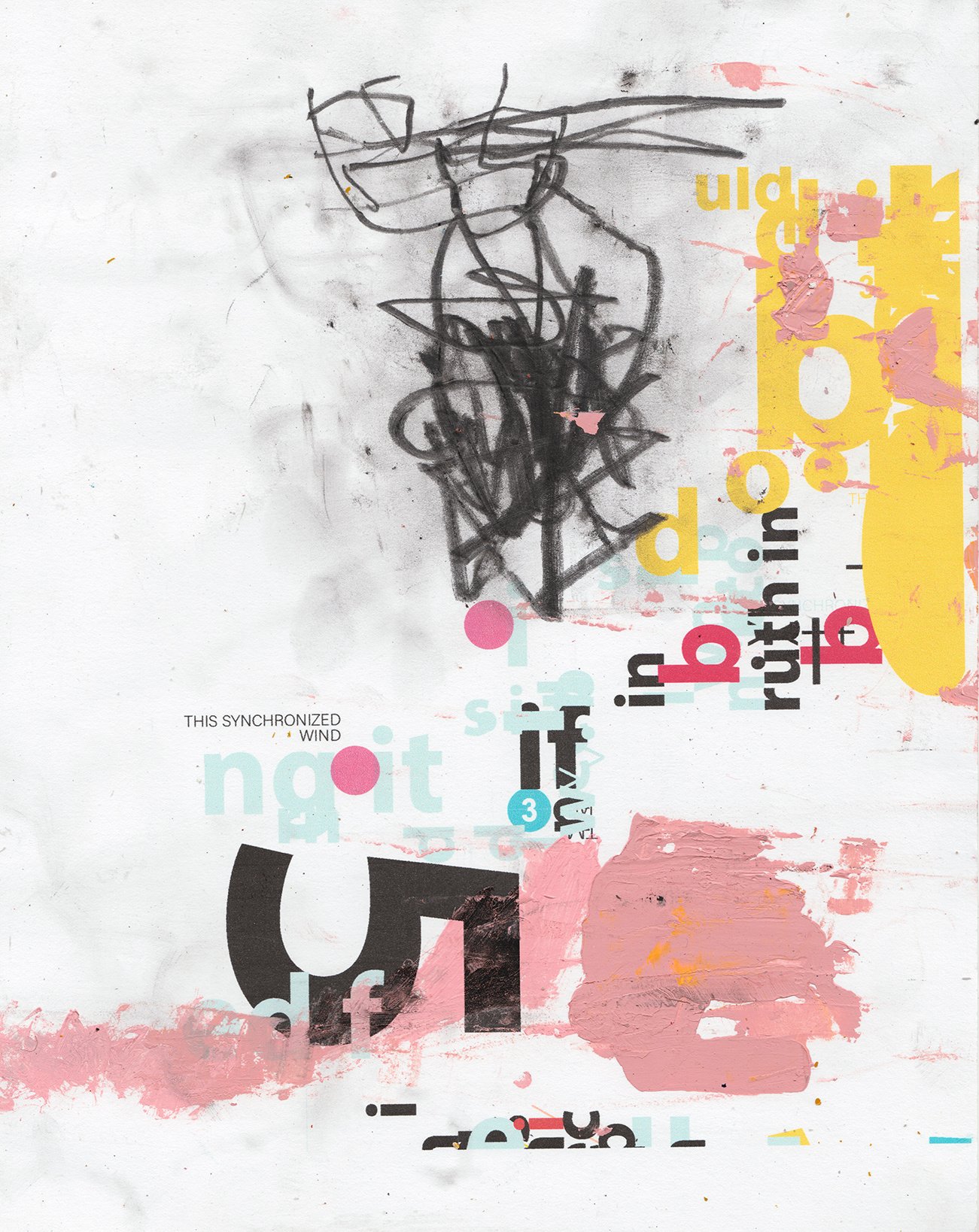 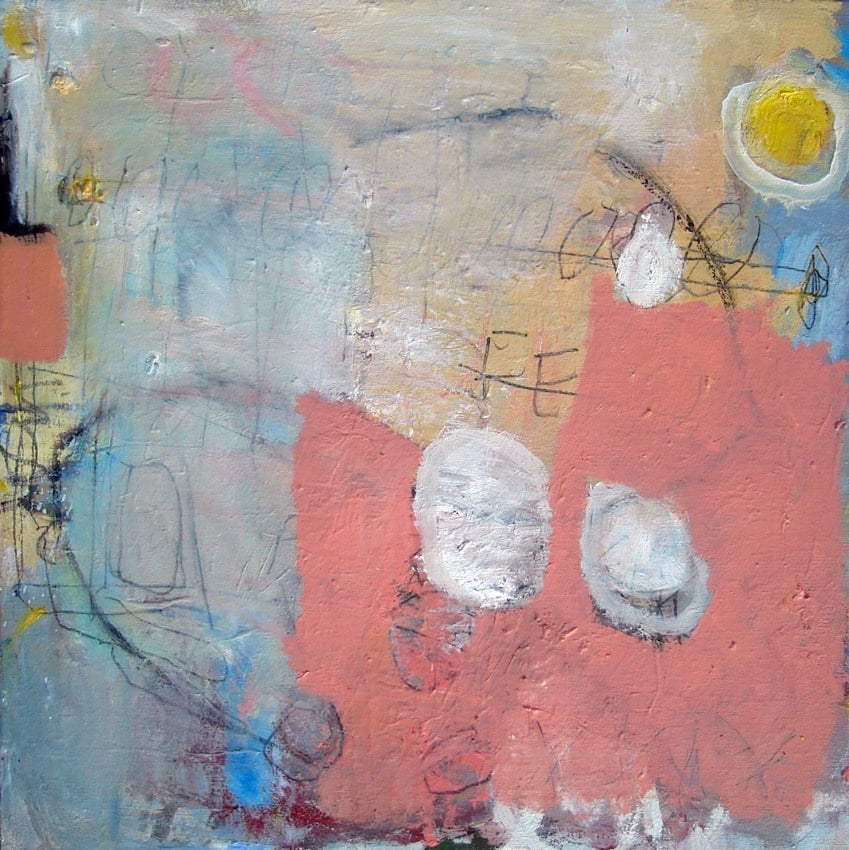 what i won’t give you is hackneyed excuses or designs

i won’t give you LAMEASS shit

i will give you stuff you eventually believe in  - -for we generate the IDEAS together. in harmony.

i will give you innovation  - - this kind is for the books.

i will give you experience and the KNOW HOW

i will let go of TINO and give it

when i was younger i never fashioned myself as an artist

or anything for i was just growing up with all the wonderful and mysterious influences (which i did not know at the time where such things! influences? - yes.) that we’re being ingrained in my psyche.

the best and worst parts of all the fragments became one. one big group show!

down by the theatre of nothing.

i was a rock star without a thought then let alone a “hit” as i later in life described it. in some esoteric and very intimate circles. that’s what we call it when we look at ourselves in semi introspective perpedictual mirrored glass mirrors. again.

for fucks nothing - seth. you are still with that bottle.

in that largest sense i have never considered myself an artist. quite the contrary i suppose. in fact, i would be embarrassed to be considered for fourth grade accelerated ideas or whatever they called it then.

no. my best friend was an artist. they were artists. they could draw for frucks sake!!! i couldn’t. could i?(never forget that show in junior high school with that band. angelo capasoo playing drums)that stuck with me forever. i always envisioned myself - in dreams and reality (dreamality) on stage or popular / famous in some capacity. i knew it even earlier. 5 years old  - i think. my earliest manifestation of this “Globular” phenomenon.

that hung with me for mostly my adolescents - i would surmise. taking foot when need - my creativity was fully developing and

see i never considered and would either hide / circumlocution

evade the issue of background

i had perhaps a far stronger background than most. could i draw?

no. i thought based on what i had been taught!!!

they’re way.. no. you cannot draw. but you can.

that is what stuck with me just as when i took a music class at college. and the Prof informed me  - well he she and they and my girlfriend at the time

said i had perfect

i knew i was screwed from that point for the.

yet . that foundation at oliver wolcowtt technical school was instrumental and absolute. that concrete foundation i would later revisit during another phase of my artistic development.

this rot gut four loco is beyond that. why is not even in the realm of reason so i will stick with facts. i know that if i take one of these watered-down sips of this poison i will be okay in the sense of psychosensualdrunkaral reformation for about 14 minutes. then i will invariably experience symptoms of something that will manifest as irritability, need of something nouroushing something like water of lief  life lie.

i know all the lessons they’ve told me 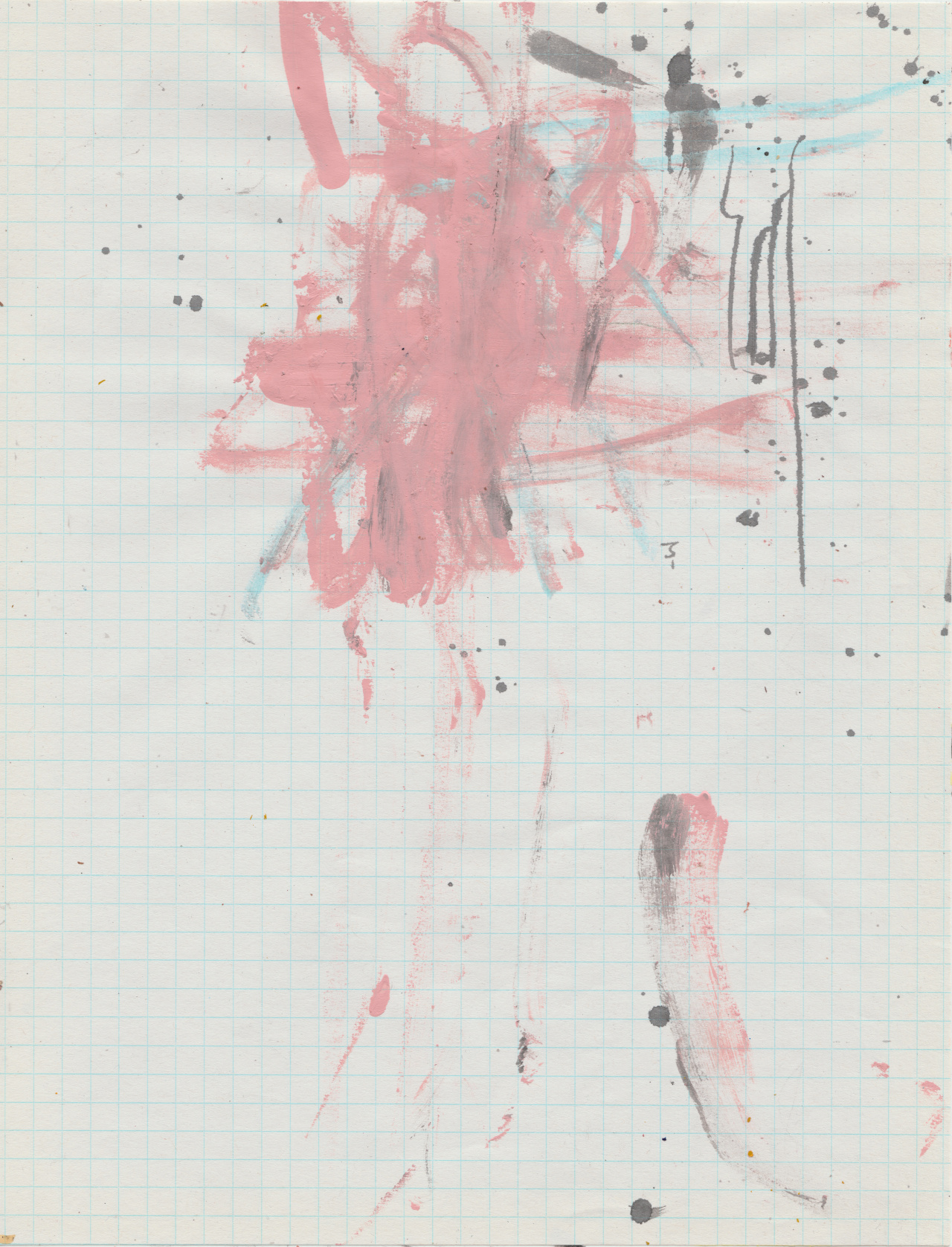 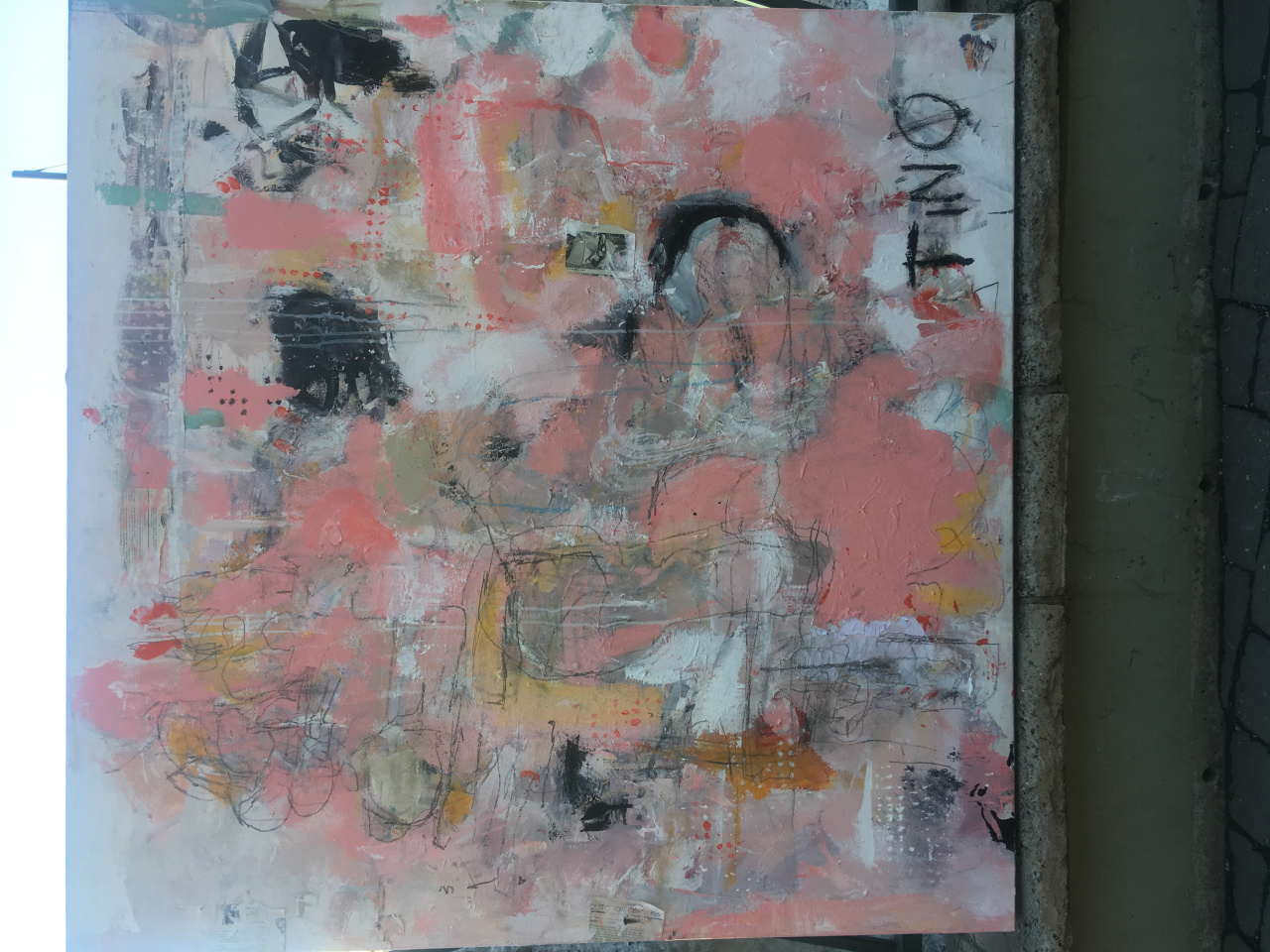 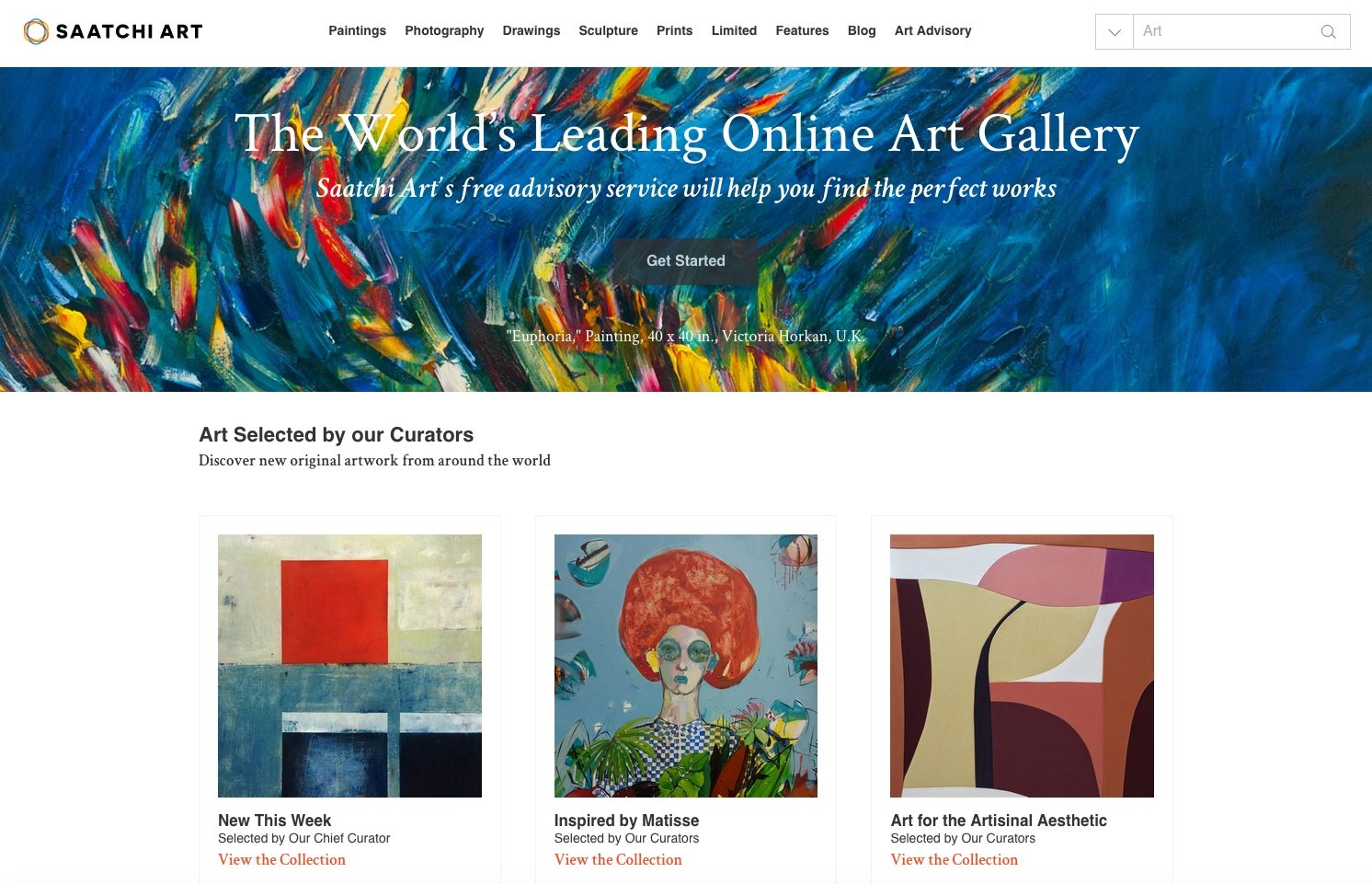 PRINTS AND OTHER PRODUCTS NOW AVAILABLE HERE AT SOCIETY6 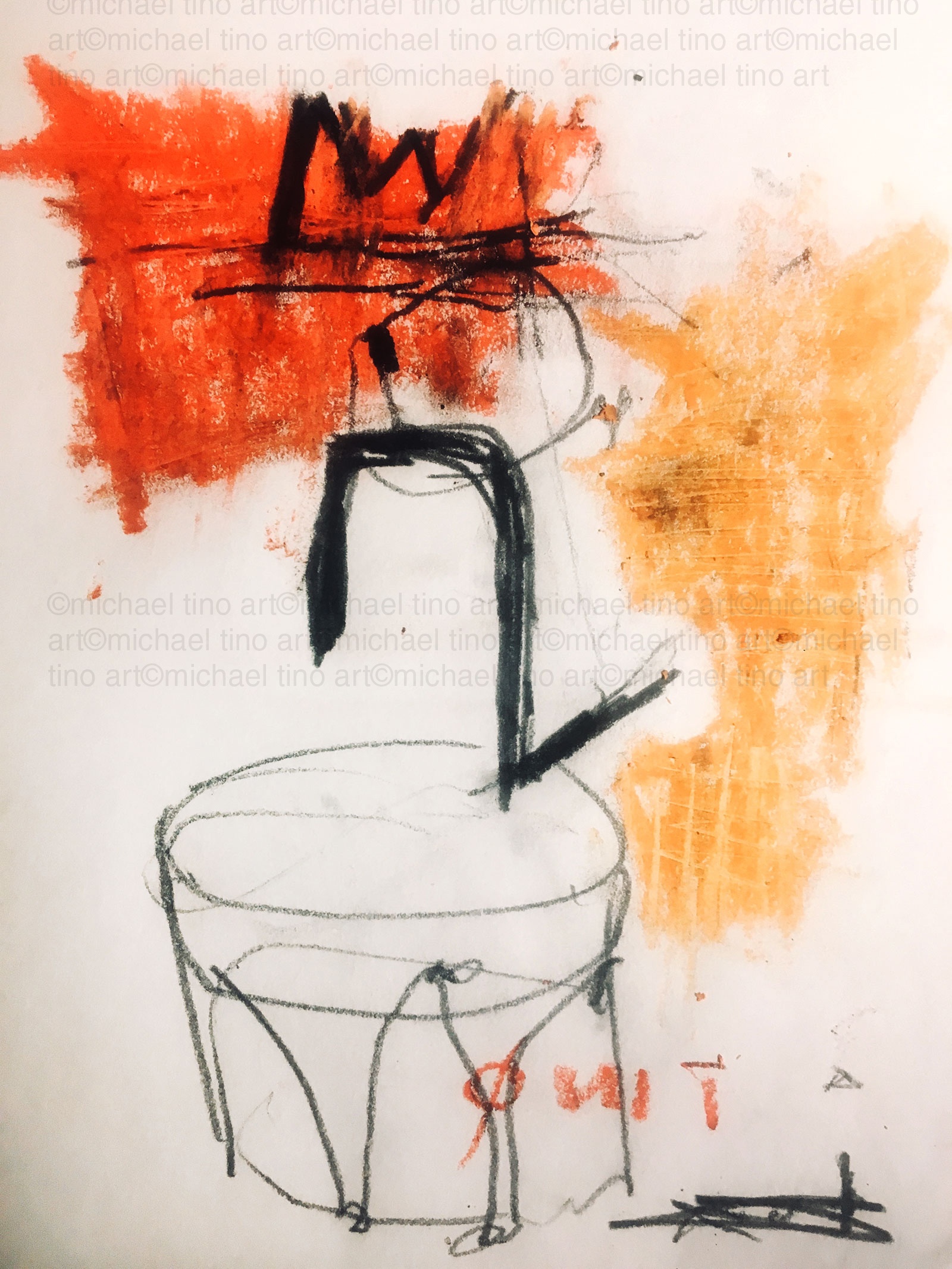 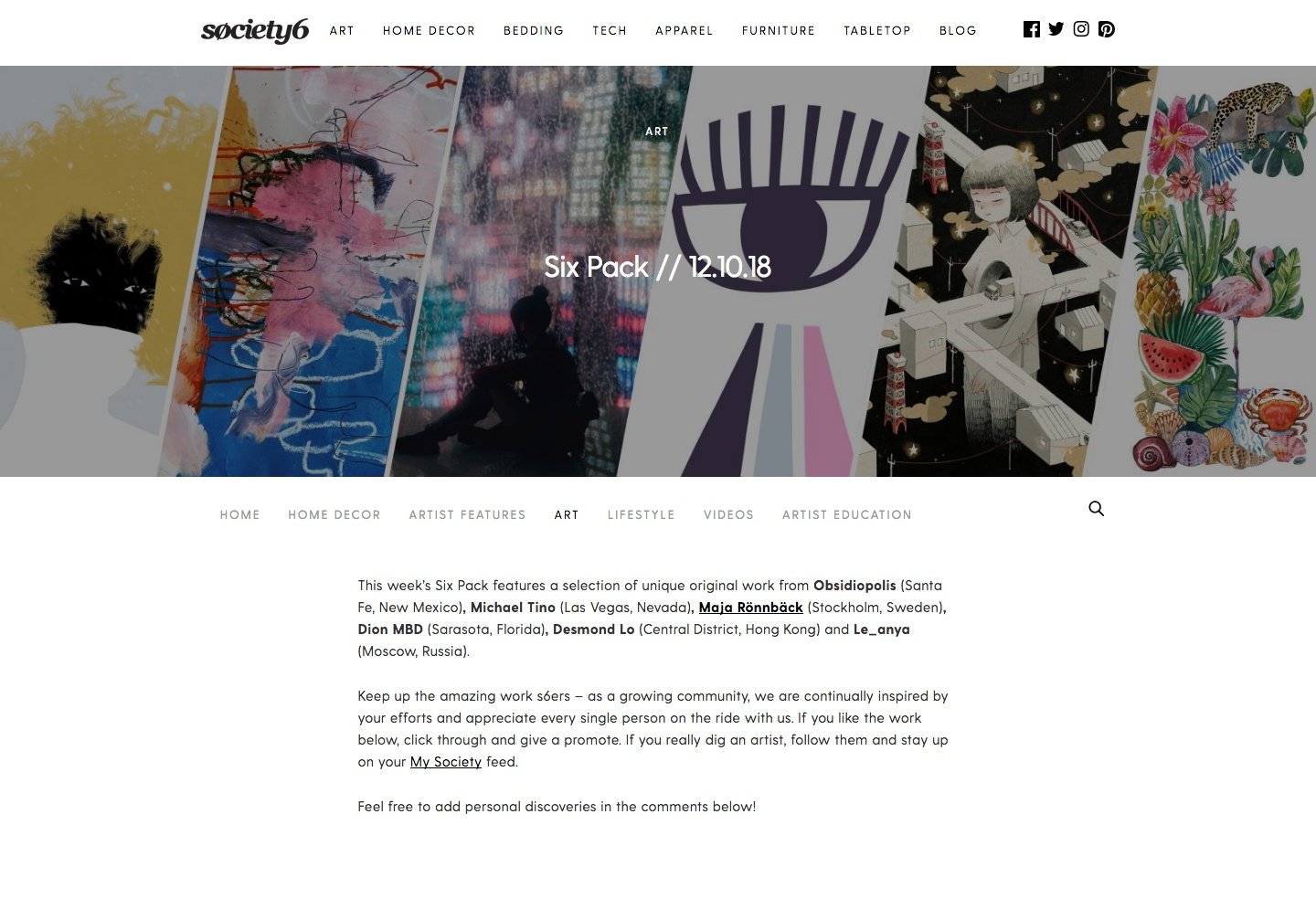